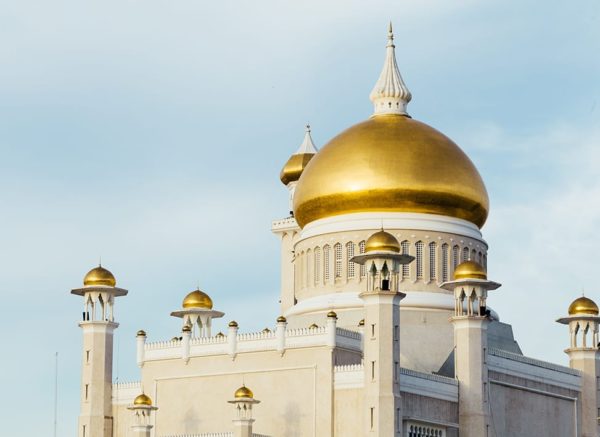 A timeless architectural work of art, the Omar ‘Ali Saifuddien Mosque, or fondly known as SOAS mosque to the locals, is the highlight of any visit to the capital. More than the mosque’s splendour of a golden dome, stained glass windows and marble columns, it gives a spiritual and uplifting feeling like no other. 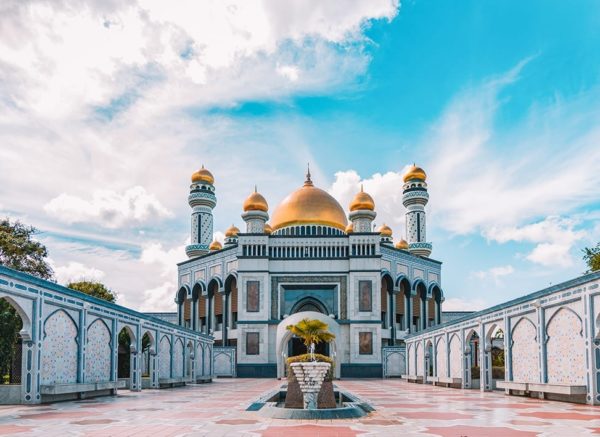 Grab your hats, sunscreen an…

Located in the heart of Sout…

Brunei’s coastline of some 1…