If you’re a birding and wildlife enthusiast, you can’t miss a stop at the nation’s biggest freshwater lake! Tasek Merimbun, which is located in Tutong District, is home to a plethora of bird species, including the Great Argus, the Black Crowned Night Heron and the Crested Serpent Eagle, among others. The S-shaped lake, surrounded by the 7,800-hectare Tasek Merimbun Heritage Park, is also uniquely dark in colour, caused by a phenomenon known as ‘tannin’, which is due to the leaves falling into the water. The park is also notable, as it was deemed the 11th ASEAN Heritage Park in 1984. 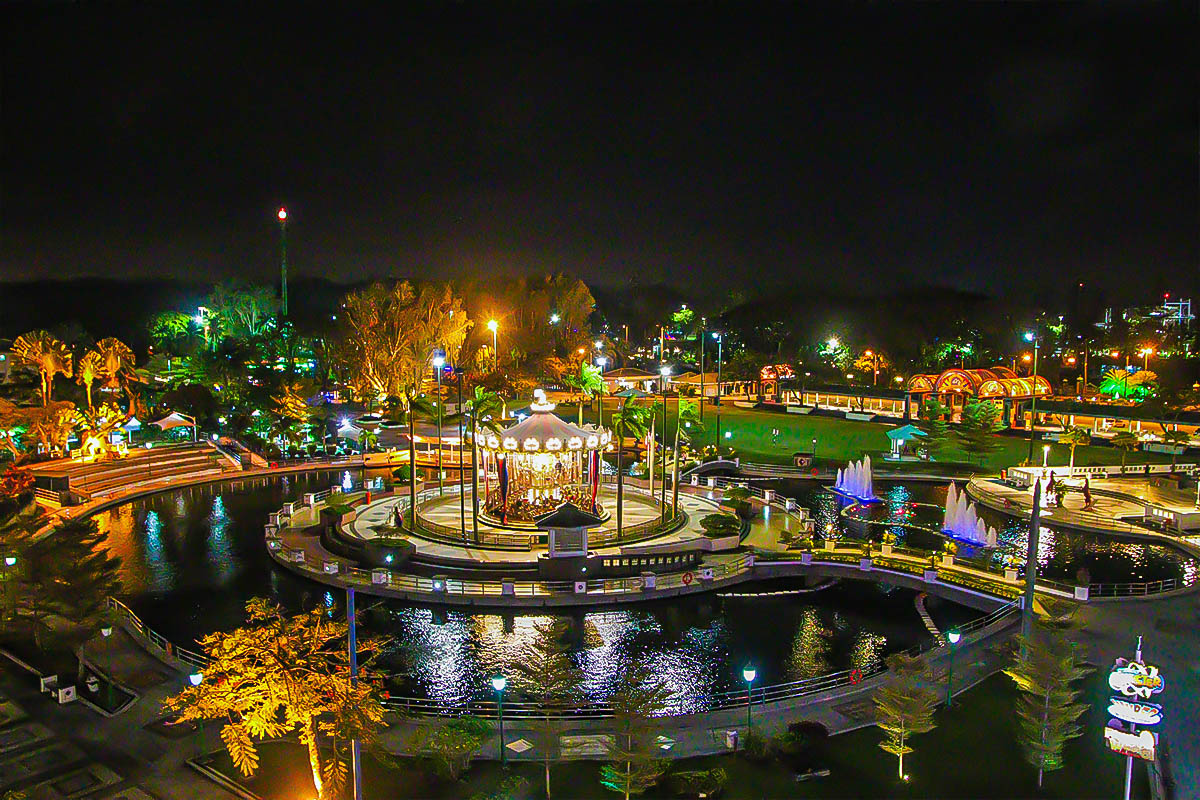 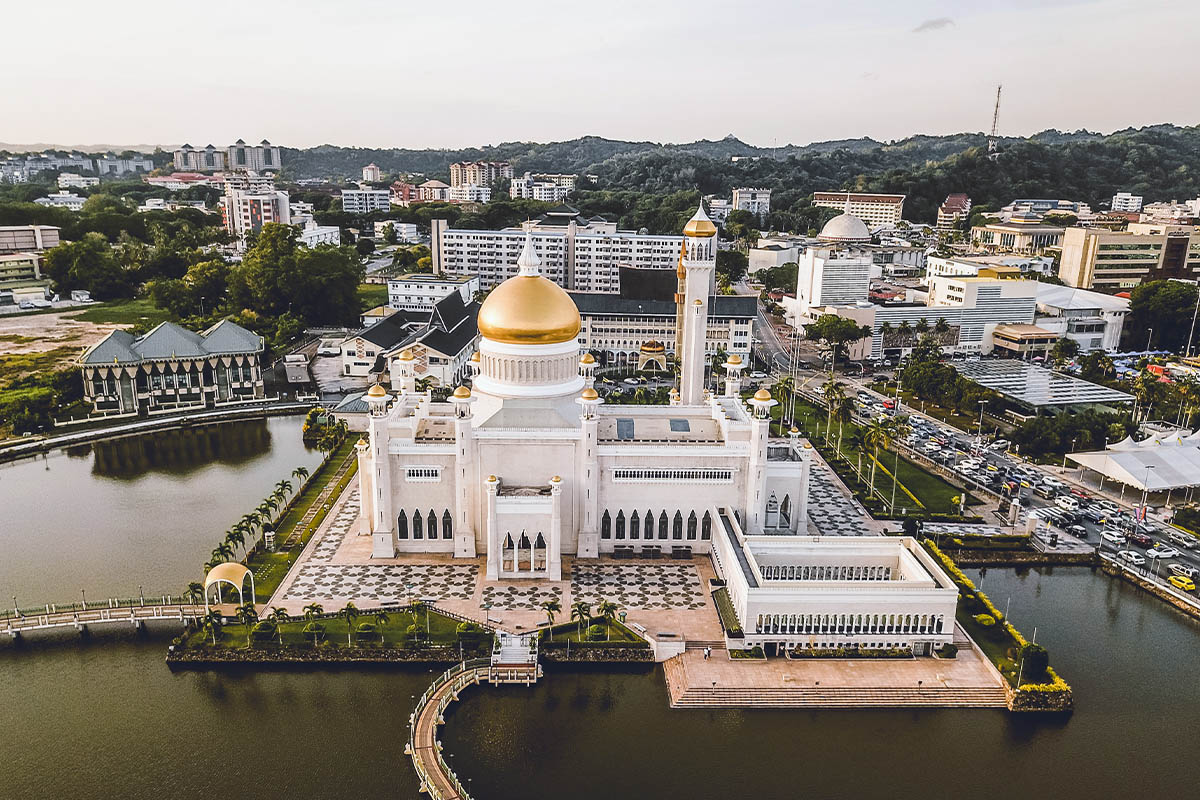 The Do’s and The Don’ts: Visiting a Mosque in Brunei Gallery

The Do’s and The Don’ts: Visiting a Mosque in Brunei 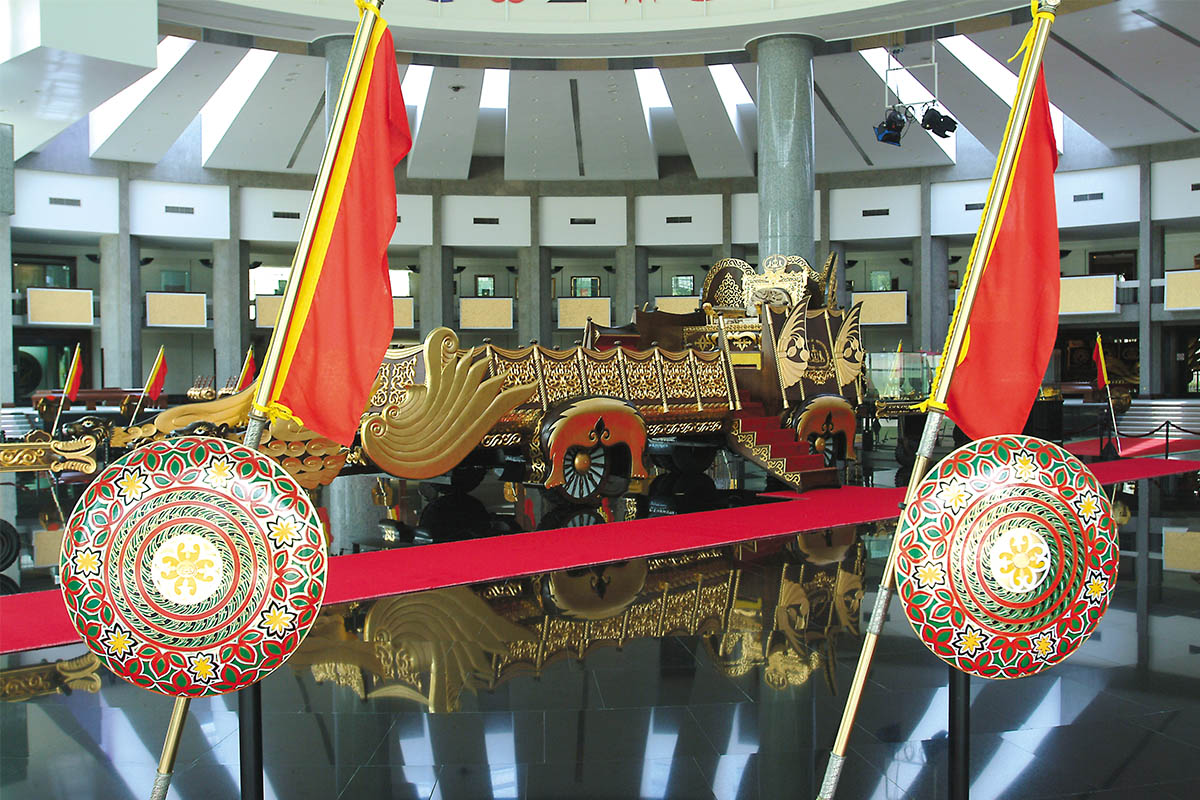 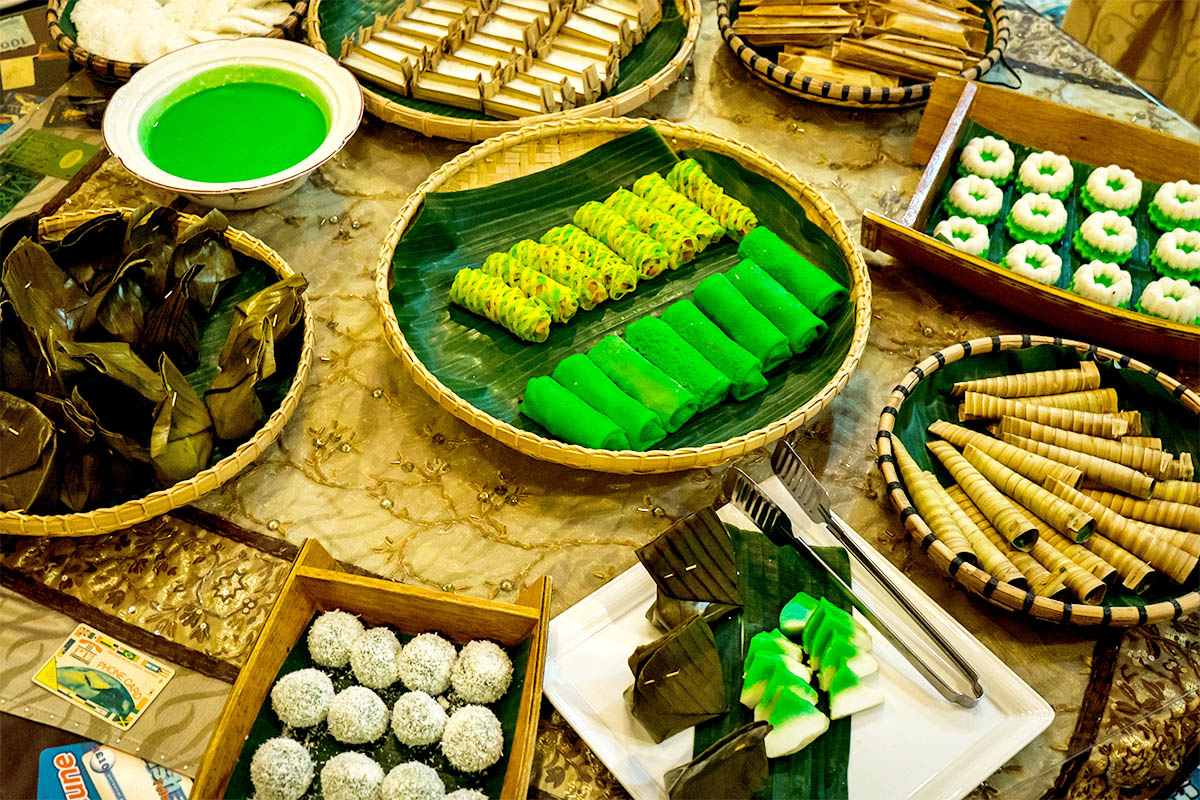