Known for their picturesque sunsets and scenic shorelines, the sun-kissed beaches of Brunei are definitely a leisurely destination not to be missed in your stay here.

Sporting both smooth sand and clear waters, take a quiet stroll along these beaches or engage in exhilarating watersports; you’re bound to find all sorts of delightful memories here. Off the coasts of Brunei is also a diver’s paradise undiscovered to most, with vast coral reefs domineering the ocean beauty with gorgeous marine life. Whether it’s exploring rich, diverse reefscapes or uncovering treasures from a shipwreck – if you’re an adventurous diver looking to cover some new grounds, chances are you’ll probably find them here. 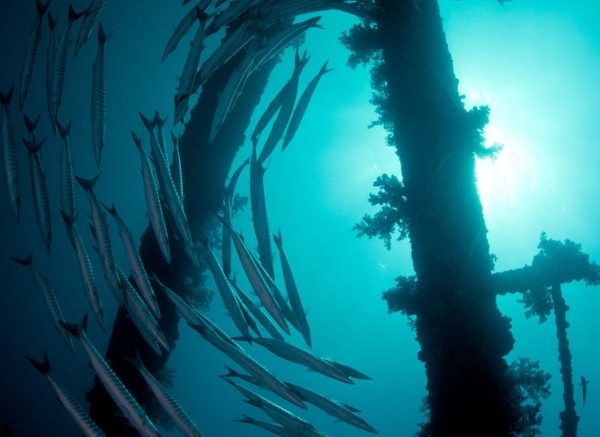 Brunei is famous for some of the best macro diving and wreck diving experiences. The coral reefs are mostly pure and untouched, and you’ll find no shortage of magnificent sea life in your travels here – from leopard shrimps, barracudas and octopuses to lionfishes, moray eels and seahorses; if you’re lucky enough, you might even get to spot a whale shark or a dolphin idly passing by. Scattered between Brunei and the Malaysian island of Labuan, you’ll also find a glorious collection of wrecks, each laced with its own tale and history to tell – including several World War II (WWII) wrecks such as the infamous Aussie wreck. We recommend diving between March and October and if possible, between May and mid-July to make the most out of all these incredible sites. 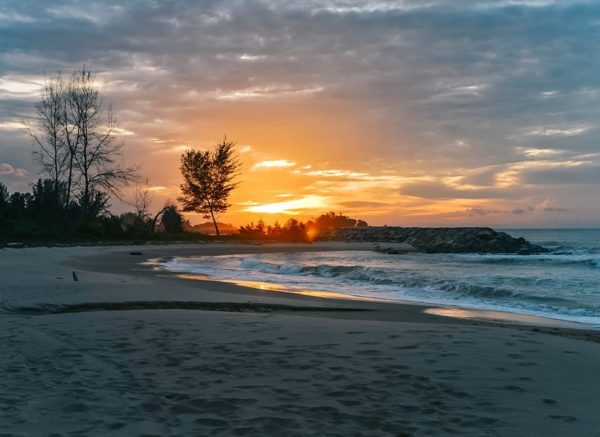 Brunei’s coastline stretches about 161 kilometres long and with it constantly being swept by a series of rivers and canals, you can never go far without a body of water to chill out by. Most popular beaches are located in the Brunei-Muara district, each offering its own unique set of perks and facilities. The Muara Beach, for instance, is a classic weekend spot filled with picnic amenities, changing rooms and even a children’s playground. For a more personal touch with unspoilt beaches and rolling waves, visitors may enjoy Meragang Beach, along with its magnificent sunset views. Hit these beaches on a weekday and chances are you’ll probably have the sand and water all to yourself.

Brunei is home to some of the most well-kept and unspoilt natural ecosystems, especially here in our underwater backyard. As we exchange cultures and share with you nature’s most pristine treasures, we only ask that you abide to these codes of conduct and courtesy as a fellow diver:

On transit during the day with a few hours to spare? With a long layover in this small kingdom of unexpected treasures with not much to do in the airport, take some time out o…

3 Things to Do while Transiting Through Tutong

For a much different and quieter adventure, located approximately 30-40 minutes’ drive away from the capital Bandar Seri Begawan, the Tutong district has plenty to offer. Here…